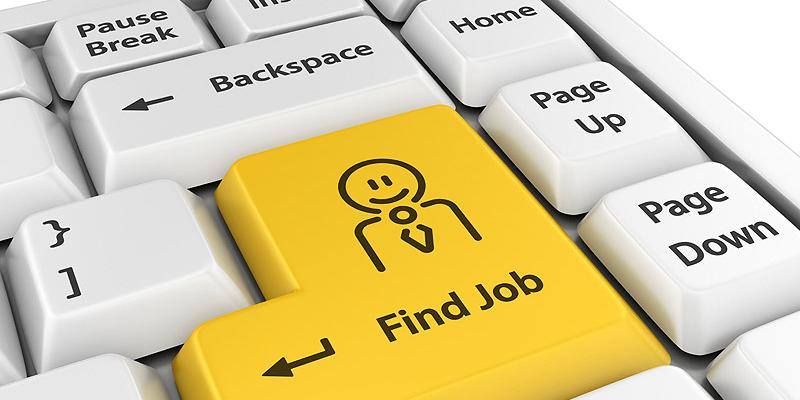 GetACoder is a new online service compared to other freelance sites. Right off the bat, it stands out because it is more specialized than the others, focusing on offering mostly programming and web designing services. Besides that it is all pretty standard fare. They do have lower than usual fees, which is a plus. However, customer support is not very well developed and it has been reported to take a long time before a situation between employer and freelancer is mediated.

Guru is an old timer in the online world of freelance work, being launched in 1999. In the beginning it focused on a very restricted market, offering short-term work contracts only for the hi-tech industry. Since then it has expanded and contains job offers in all of the fields you would expect. A big plus for Guru is the SmartMatch technology it uses in order to find work fitted to your resumes. However, a constant complaint against the company is the bias showed in favor of employers over freelancers, as well as the fees that are above the industry standard.

oDesk is a relative newcomer, launching in 2005. This means that it had to come up with something special in order to secure a piece of an already crowded market. They have done this through the work diaries. It allows the employers to keep a track of the work their freelancers are doing. This gives the companies more confidence when it comes to using oDesk, but the automatic payment charged straight to the employer’s card also means that freelances can receive prompt payments when the work is done.

Elance has the benefit of being one of the first freelance sites to open that is still around, launching way back in 1999. Ever since then, it has accumulated a database totaling around 2 million freelancers and over half a million businesses that hire their services. It works using the standard approach: you create a profile, share a portfolio and then you can apply for various projects you might be qualified for. If you get awarded the job you will receive the money after the work is done. One problem with Elance is the customer support can be somewhat lacking so it’s in your best interest to accept jobs only from trusted companies so that you won’t get scammed out of payment.

Freelancer is the new kid on the block, launching just in 2009. However, since then it has implemented an aggressive strategy of buying out the competition and has amassed close to 7 million users operating both as employers and as freelancers. The popularity of the website is due to its very diverse fields of work, as well as the rates which are lower than other popular freelancing sites such as Elance. It is easy to see how highly a freelancer is rated and what past employers thought of him and there are also various exams freelancers can take in order to show that they are specialized in various skills. 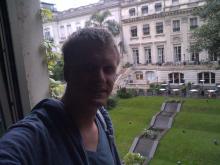