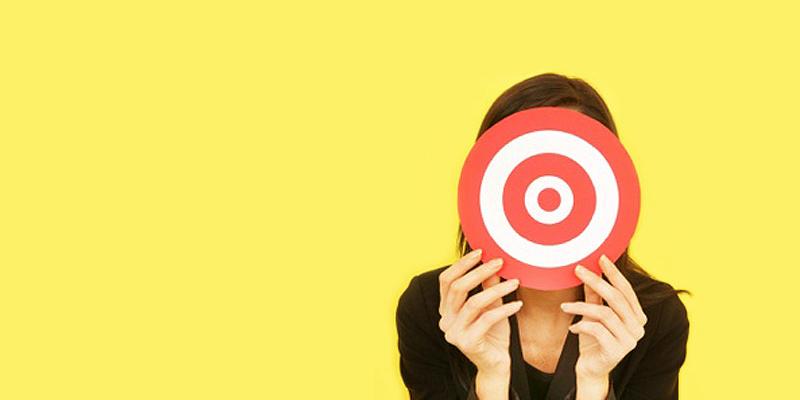 There is a great deal of money to be made on the internet, but it’s even easier to wind up broke.  Learn to recognize the most common internet marketing scams so you end up a success story rather than a victim.  Above all, if something sounds “too good to be true” it almost certainly is.

1. Variations on the “Nigerian Prince” Scheme

There isn’t a single person on this planet that is going to send you free money.  In your non-internet life, has anyone ever asked you to “hold on to” a few million dollars?  Well then why are they queuing up to do so in your email inbox?  In this popular email scam, the scammer asks for a token sum of money to help expedite the transfer of a huge sum of cash from some exotic destination, usually with an accompanying story that would be worthy of an Oscar.  Of course, the huge sum of money doesn’t exist, so you are simply throwing your money away, sometimes even into the pockets of groups that have direct links to North African terrorist groups.  Avoiding this type of scam is easy: Never send money to someone you haven’t done actual business with.

Western Union isn’t a scam in and of itself, but it is a commonly used system to transfer money that leaves little recourse to buyers that are ripped off in a fraudulent transaction.  Once you transfer money with Western Union (or bank wires, etc.) the money is gone, and you have no way to trace the money after it leaves your account.  When paying with credit cards or PayPal, at least you have methods to dispute transactions if they go foul, these arbitration methods do not exist when paying with Western Union.  Very few scammers will allow you to use a credit card (because of the chargeback process) so refusal to accept any payment methods other than Western Union is an immediate red flag.

Every internet marketer is constantly on the lookout for ways to save money, and some turn to piracy to obtain expensive software for free.  Piracy is illegal in most parts of the world, opening up all kinds of legal problems if you are discovered, but it is also a surefire way to infect your website with all types of Trojans and malicious script.  You have no idea if pirated software has been edited or tampered with in some way, and even a cursory look at the code might not reveal some of the encrypted booby traps that enterprising hackers have set up.  As an example, pirated Wordpress templates typically contain scripts that redirect a portion of the traffic to a third party site, even stealing customer information from billing pages and sign-in sheets.

In the internet marketing world, just as in the traditional business world, a small portion of your clients will simply be deadbeats.  Full of promises and effusive with praise, they will nonetheless fail to pay your invoices and will eventually disappear into the anonymity of the internet.  In the regular business world, small claims court is a good recourse for going after these people for non-payment, but in the internet world this is usually impossible.  If your deadbeat customers are anonymous, or if they live overseas, it is usually impossible to recoup the money that you are owed.  Make sure to build a small margin into each of your sales to account for these bad accounts, but also consider asking for partial payment up front.  Never do business with a client if you can’t establish their identity, and check the black lists on sites like Warrior Forum for names and companies that have earned the ire of the internet marketing community for their shady business practices.

When you first jump into the internet marketing world, you will be astounded by the variety of guidebooks, video lectures, and tools available to aspiring entrepreneurs.  There are systems promising everything from a six figure passive income to three hour sleep schedules but very few of these systems are worth the money that their proponents charge.  Even review sites can’t usually be trusted, as product developers will typically buy up review sites as well to seed the internet with positive reviews of their own products.  Unbiased sites, like WFH, are the only recourse for internet marketers that need someone to cut through the hype to find services and tools that perform as advertised. 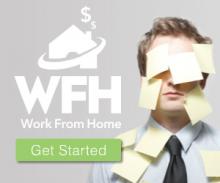